Visit this link for weather and climatic changes updates and pictures!

Climate Consciousness Toward the Coming Ice-age 3000!

ENVIRONMENTALLY CONCIOUS NEWS: "We are now at 6:30 on the 25,000 year Solar climatic time clock. Based on  my three newly discovered & accurately illustrated laws on TRUE PLANETARY MOTIONS, Earth is spiraling toward the next ice-age within 1,000 years, that will last for another 2,000 years!

When the ice-age comes on in less than 1,000 years, with it will coincide the climax of the reversals of magnetic pole shift, bringing on pole reversal, countless calamities and  manifestations which accompany this cyclical rhythm all based on true planetary motions as dictated by a moving sun on the inner hub of our galaxy affecting long term climate since time immemorial. My discovery and systematic planetary projections based on a moving sun accurately illustrates how Earth is already into the early manifestations of the next ICE-AGE, believe it or not!

NASA did not tell you because THEY DO NOT KNOW!   They are still currently guessing about FREQUENCY AND CAUSATION FOR MAGNETIC POLE REVERSALS, ICE-AGES,HOT AND DRY SPELLS WHICH CAUSE HORRIFIC HUMAN AND ANIMAL EXTINCTIONS THROUGHOUT EONS OF TIME.

All previous and current astronomical schools of thought have been basing their projections  on  the concept of a rotating yet STATIONARY SUN and this is wrong.  Cyclical long term planetary climatic manifestations affected by my discovery of true planetary motions based on an orbiting sun never have and never could have been discovered based on a stationary sun on a straight path to frozen extinction! "

The PLANETS AND THEIR ORIGIN
1550 views - 0 comments 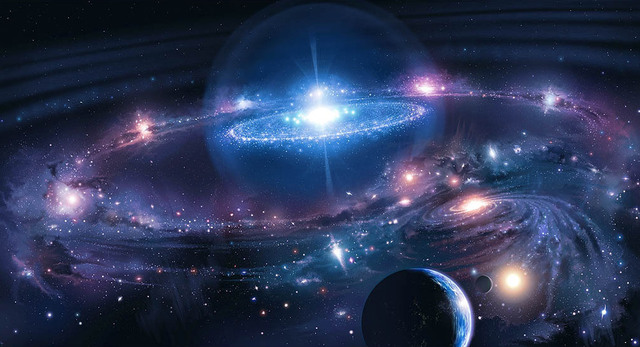 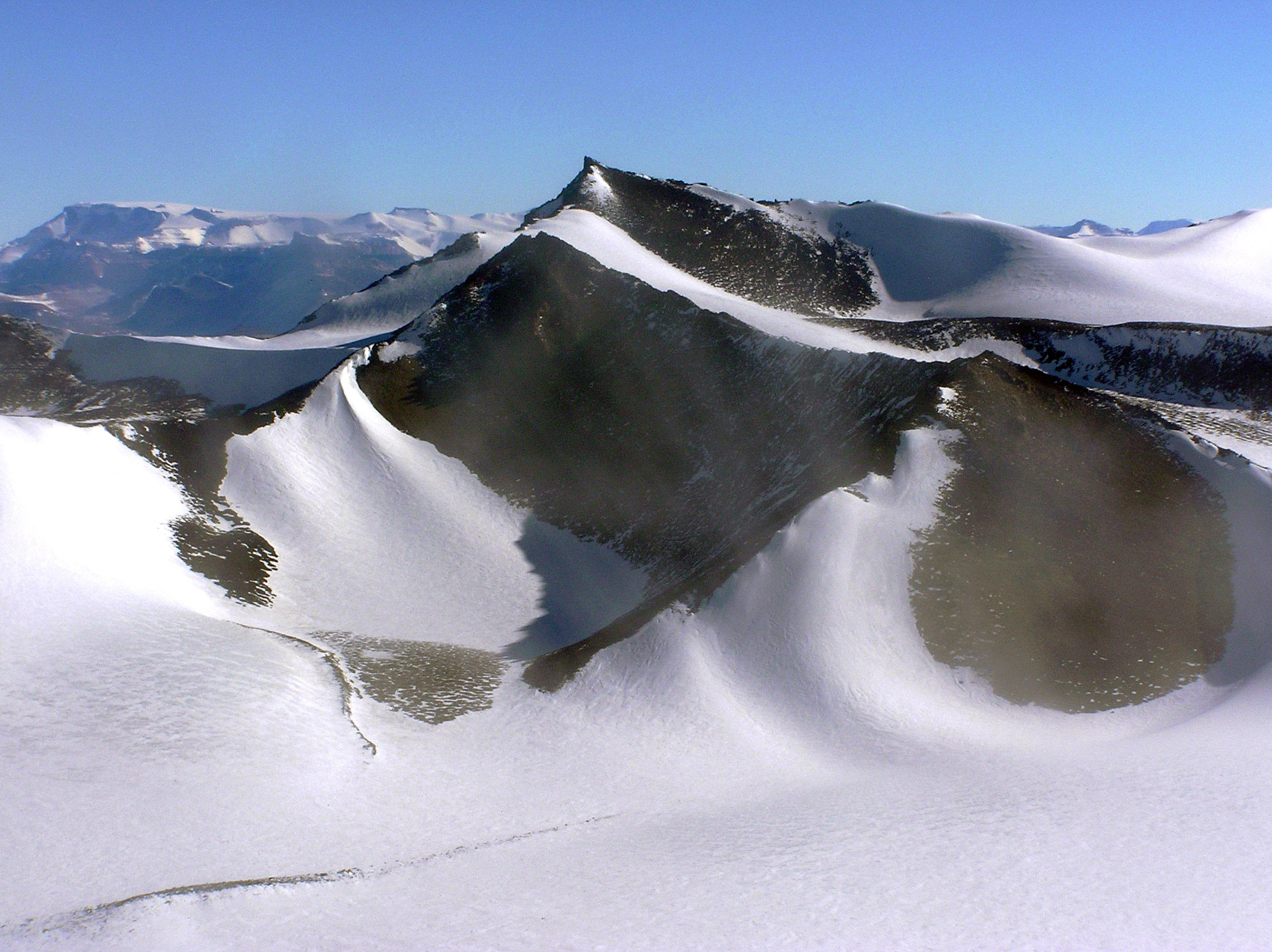 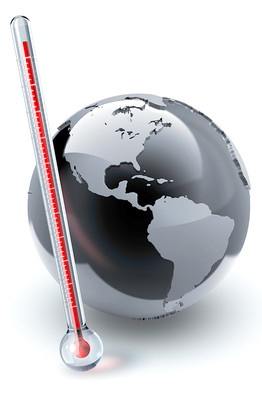 GLOBAL WARMING IS A LIE FROM OVER 600 SCIENTISTS!